The Lazy Man’s Way to Riches

There are two versions of this, the Original by Joe Karbo, which is no longer in print but can be ordered used from some suppliers, and the updated, expanded version done by Dr. Richard Nixon (no relation to the President) who acquired the rights to the original and updated it with over twenty years of reader and seminar attendees feedback.

Based on the classic teachings of the late Joe Karbo, who helped millions start on their way to Riches – the completely revised, updated, expanded and illustrated version of ” The Lazy Man’s Way to Riches ” is more extensive. As defined by Dr. Nixon, Riches are more than money, and include peace of mind, better relationships, joy happiness and health, as well as financial rewards.

By combining the practical wisdom of a self-help book, the sound advise of a money-making guide, and the spirituality of a Zen guide, Dr. Nixon, in effect gives the reader two books for the price of one – paying as much detail to personal development as to business. Based on the concept that ” to have more, one must first become more” – the first half is devoted to guiding the reader through self-analysis and self improvement steps. This helps each reader decide what it is you most want out of your life. Widely used by educators, entrepreneurs, and therapists, “The Lazy Man’s Way to Riches ” is considered to be one of the best self-help books ever written. 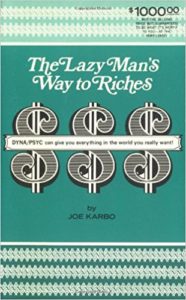 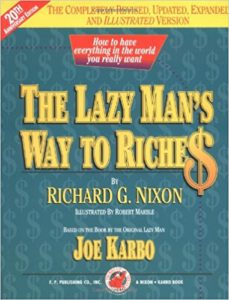 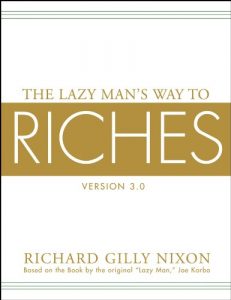 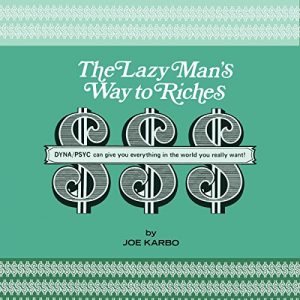