Canton, Ohio man, Benjamin Suarez, discovered the secret of escaping the American rat race. His seven simple rules allowed him to make $145,000 in his first year without any money or experience. It is not a salesman’s job. You do not need to buy or rent buildings. You can do it anywhere. All you need to do is follow the instructions of his seven-step plan and see it through to completion. 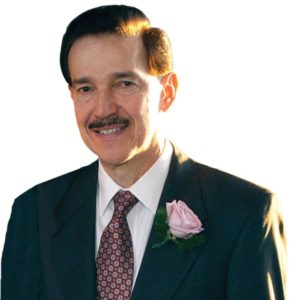 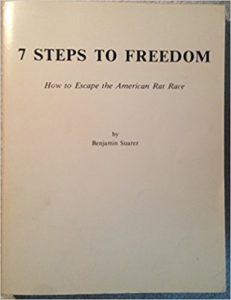 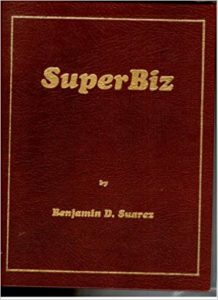